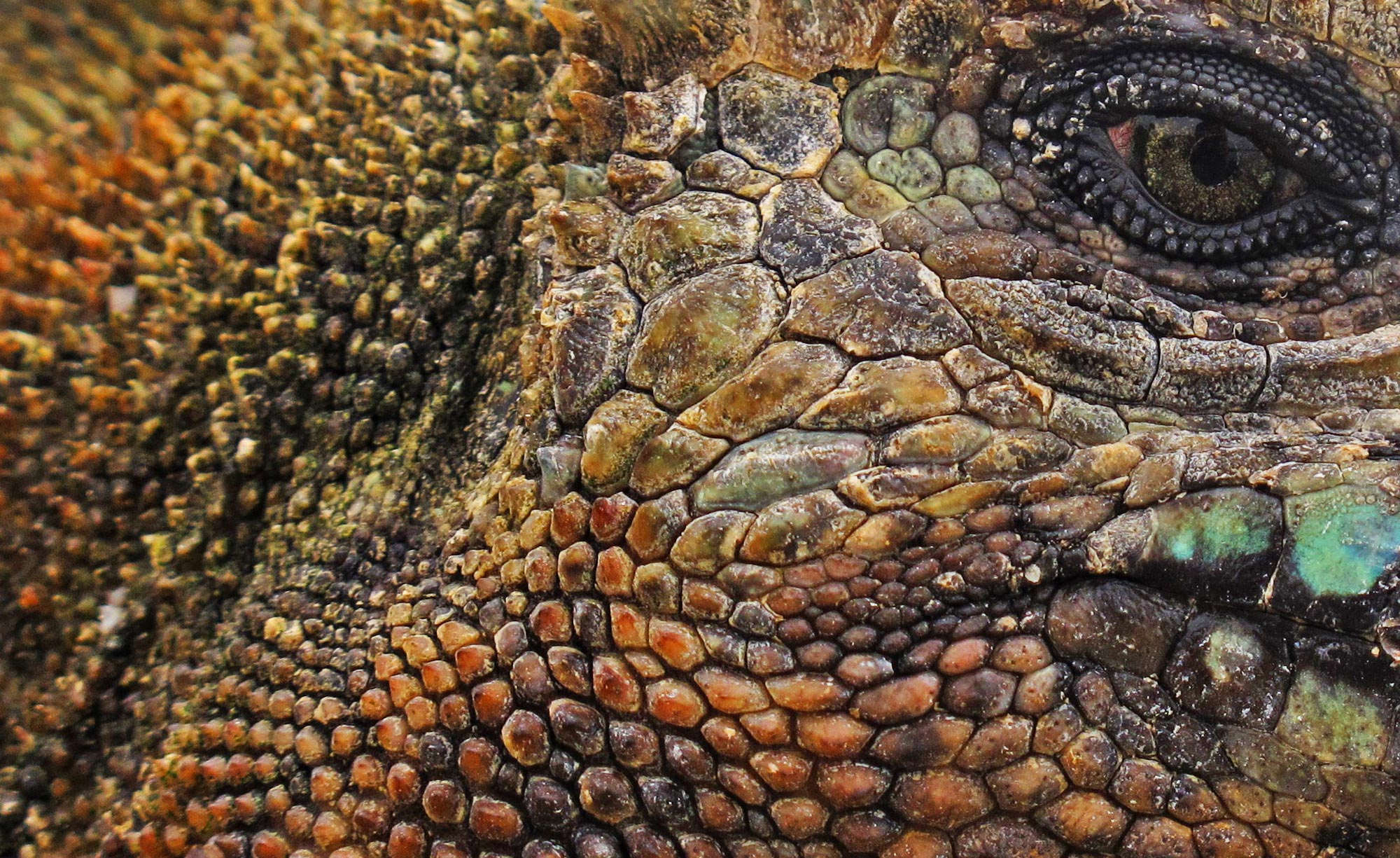 Many unique ecosystems can be found in the Galapagos Islands. With so much animal and plant life, the Islands need to be carefully managed to protect the wildlife. In this chapter we will learn about how areas can be managed to protect biodiversity and the importance of involving local people in this process.

The value of biodiversity

The Galapagos Islands are home to a wide range of species ranging from the iconic giant tortoises to lesser known plant and bug life that are often hidden away in the hard-to-reach areas. The Galapagos Islands are so biodiverse because of the many different habitat zones that can be found across the Islands. There are coral reefs, highland forests, sand dunes and scrubland, and the changing habitats from island to island. 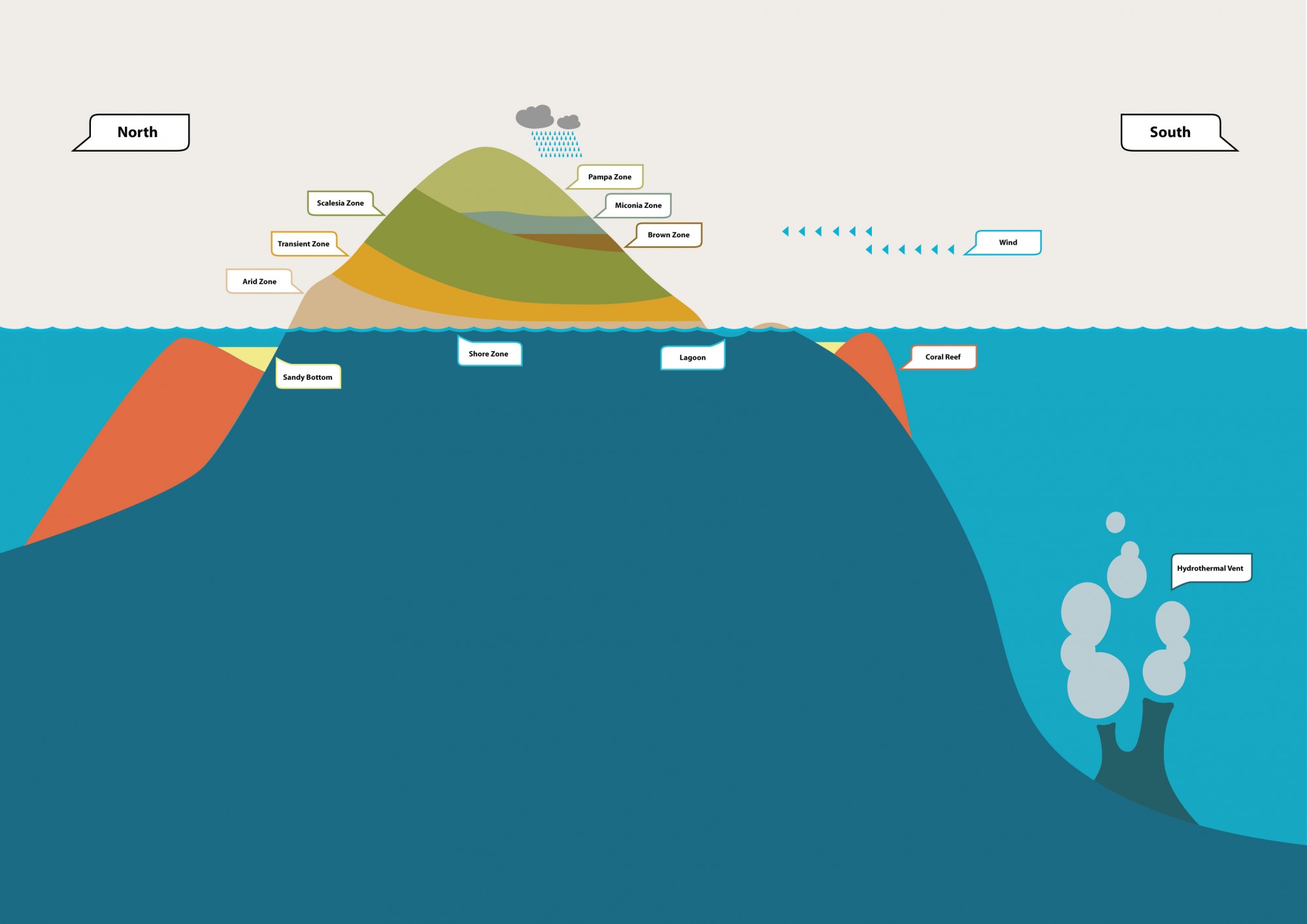 What makes the Islands so unique?

The Galapagos Islands are famous for their wide range of endemic species, species that cannot be found anywhere else in the world. When a species only exists in one place (such as the Galapagos giant tortoise) it is known as being endemic. Endemism on Galapagos is high due to the geographical isolation of the Islands from other places.

What is impacting biodiversity in Galapagos?

The influence of human beings on the Galapagos Islands is making its environment unsustainable. Farmland is often planted with just one species of crop (monoculture) to make it easier to farm and control pests and weeds. However this also makes it more likely to suffer from the effects of diseases: if a farmer is only growing one crop a single disease can wipe out his entire harvest for that year.

Therefore biodiversity has both economic (e.g. protecting crops from diseases which would otherwise reduce their profit) and environmental value. Biodiversity also has a social value but it is harder to recognise: we appreciate the way wildlife looks and many people believe it deserves conservation because they see human beings as guardians of the earth. Biodiversity therefore, has a role within each of the sustainability parts and this makes the case for its conservation in the Galapagos Islands ever stronger.