There are three basic types of rock: sedimentary, igneous and metamorphic. The differences between them are to do with how they are formed.

Igneous rocks are formed by solidification of cooled magma (molten rock) either below the surface as intrusive rocks, or on the surface as extrusive rocks. This magma can come from partial melting of pre-exiting rock in the Earth’s mantle or crust. 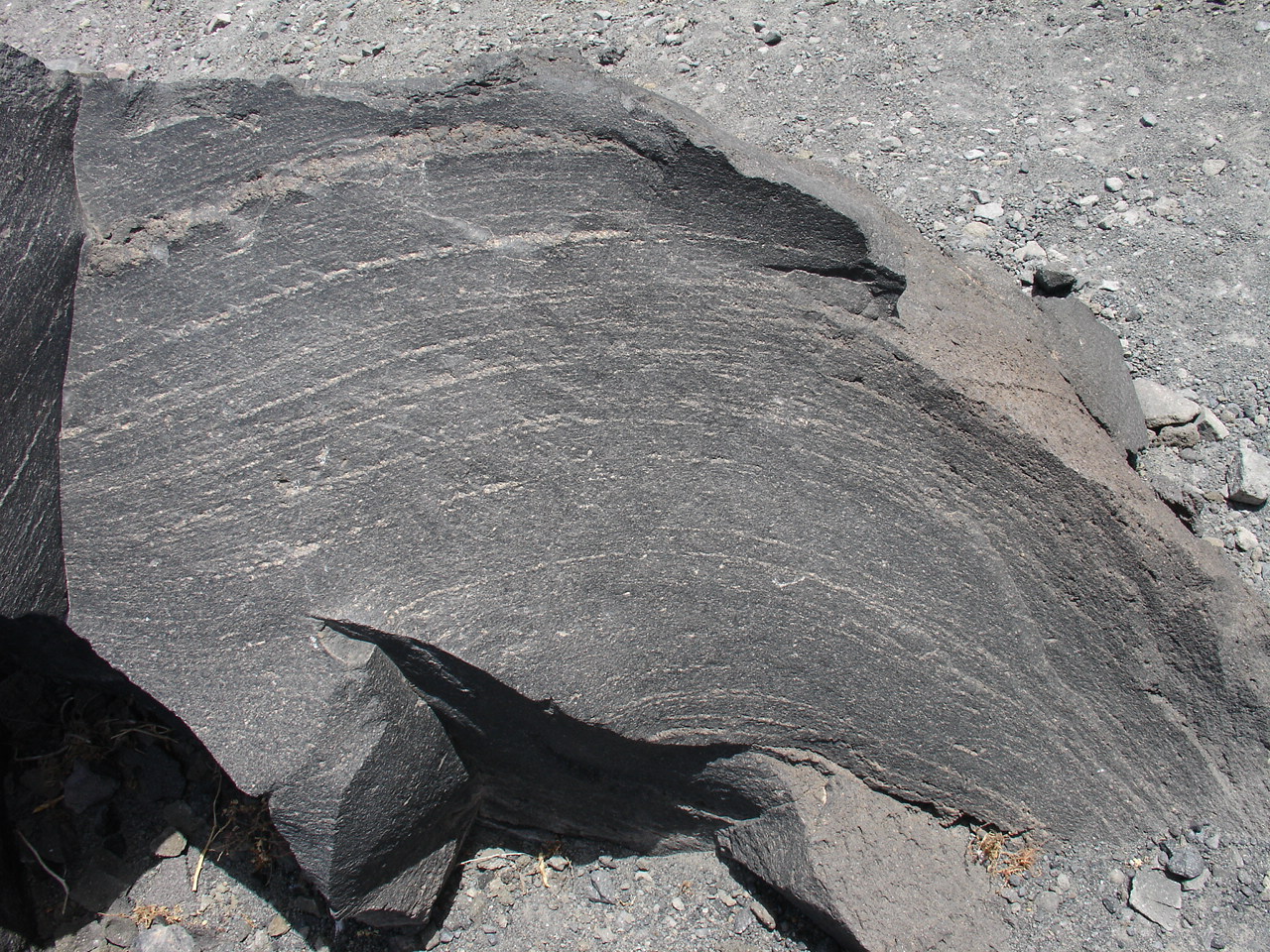 Rocks formed from sediments cover 75-80% of the Earth’s land area, and includes common types such as chalk, limestone, dolomite, sandstone, conglomerate, and shale. The sediments are compacted and converted to rock as they are compressed over a very long time period. 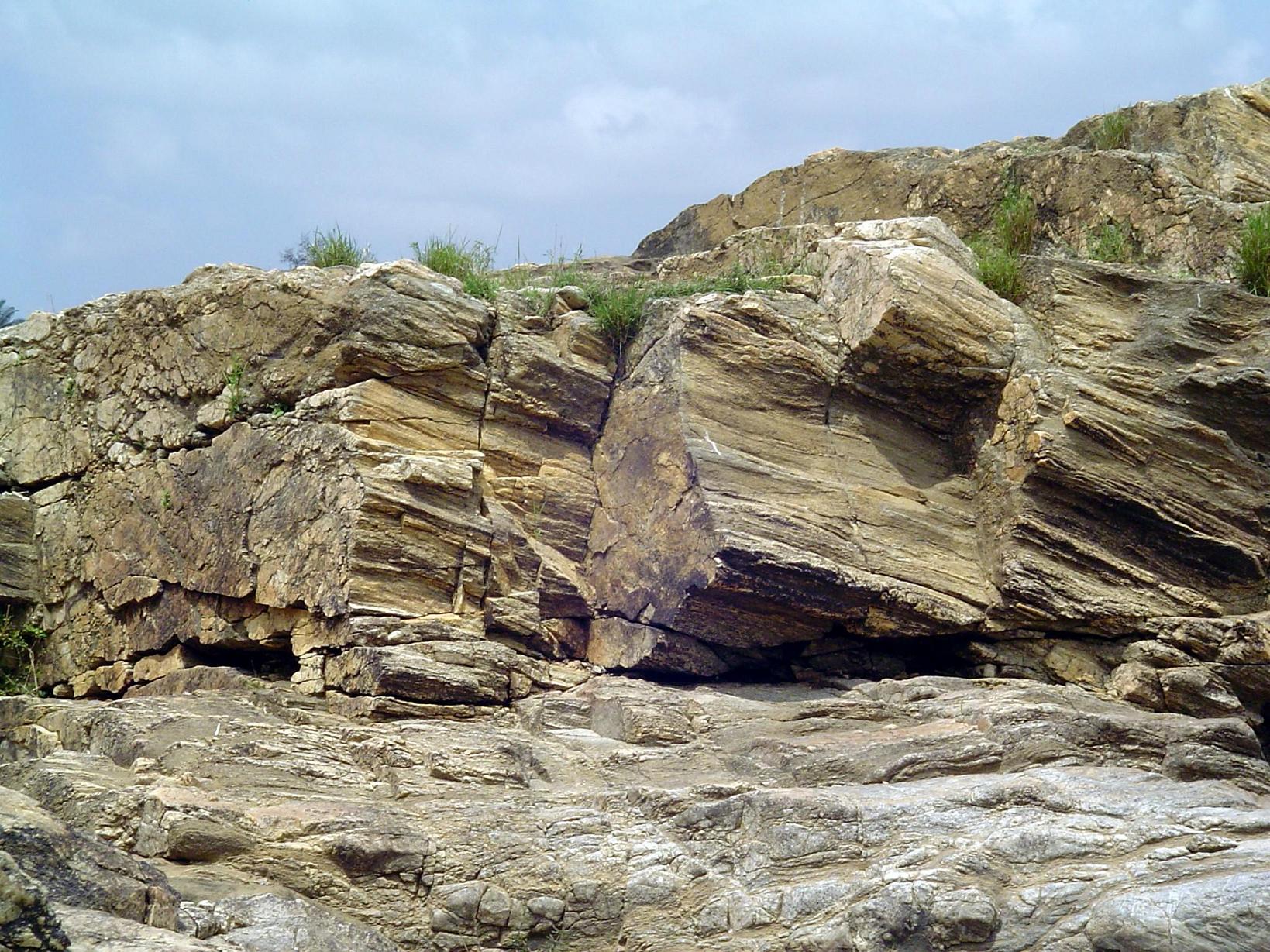 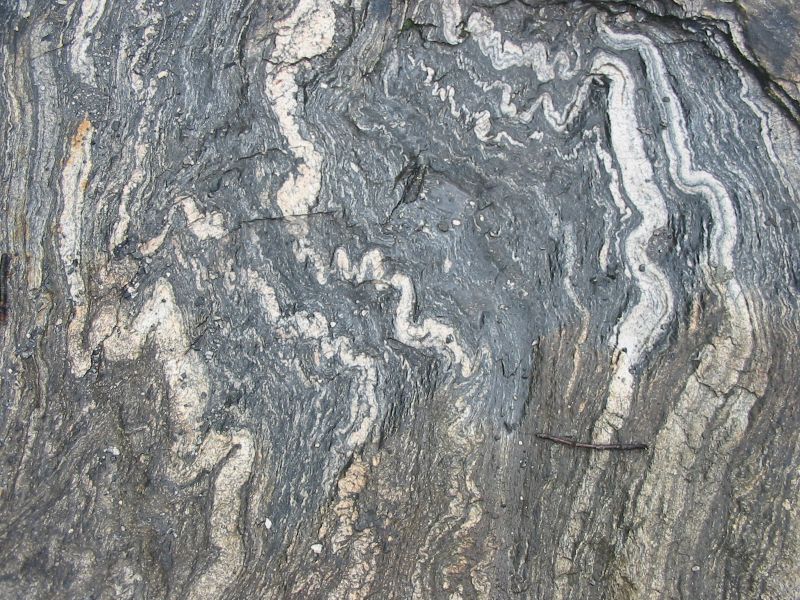 Next: Location and Formation – Hydrothermal Vents