The species of Galapagos can show significant or subtle variations between one another. In order to make sense of the wildlife of Galapagos, each species is classified.

Classification methods can be used to group species of similar physical characteristics together. This allows comparisons and contrasts to be made between every living organism on earth. The science of grouping species based on shared characteristics is called taxonomy. Grouping of species begins with a few broad groups. Groups then become more and more specific with each level of classification.

The first grouping is the Kingdom e.g. the animal or plant kingdom.

The lowest level of classification (species) has millions of groups, each one containing individual organisms with extremely similar physical characteristics.

Organisms have two names: a common name and a Latin name. For example, a killer whale is often known by its common name, but it also has a Latin name: ‘Orcinus orca ’. The Latin name gives information about the taxonomic classification, with the first word (e.g. Orcinus) denoting the genus and the second word (e.g. orca) representing the species of that organism.

A key is used to classify species. By identifying their physical features, each Galapagos organism can be placed into increasingly specific groups. This begins at the top of the taxonomic chain, with the largest and broadest groups. By moving down the chain, to smaller and more specific groups, an individual animal can be classified to the species level. 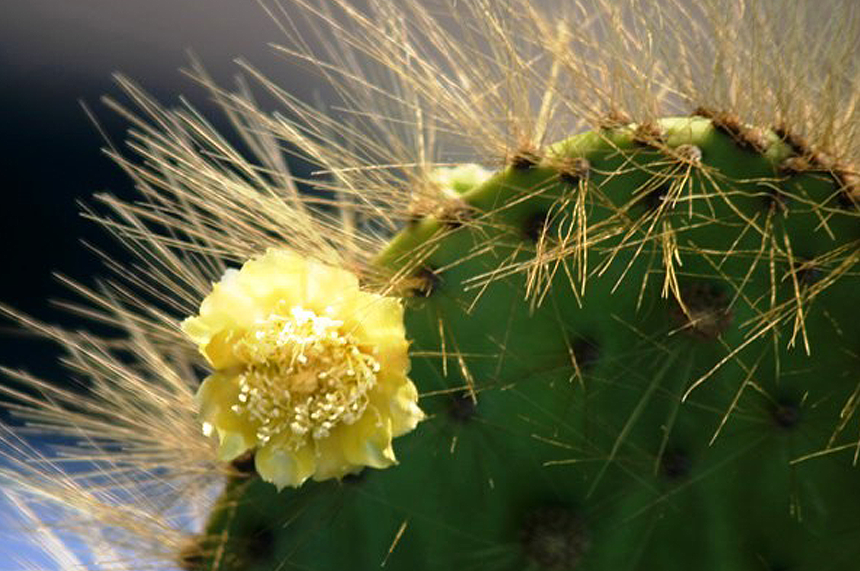 A key is a list of questions that help scientists to classify organisms.