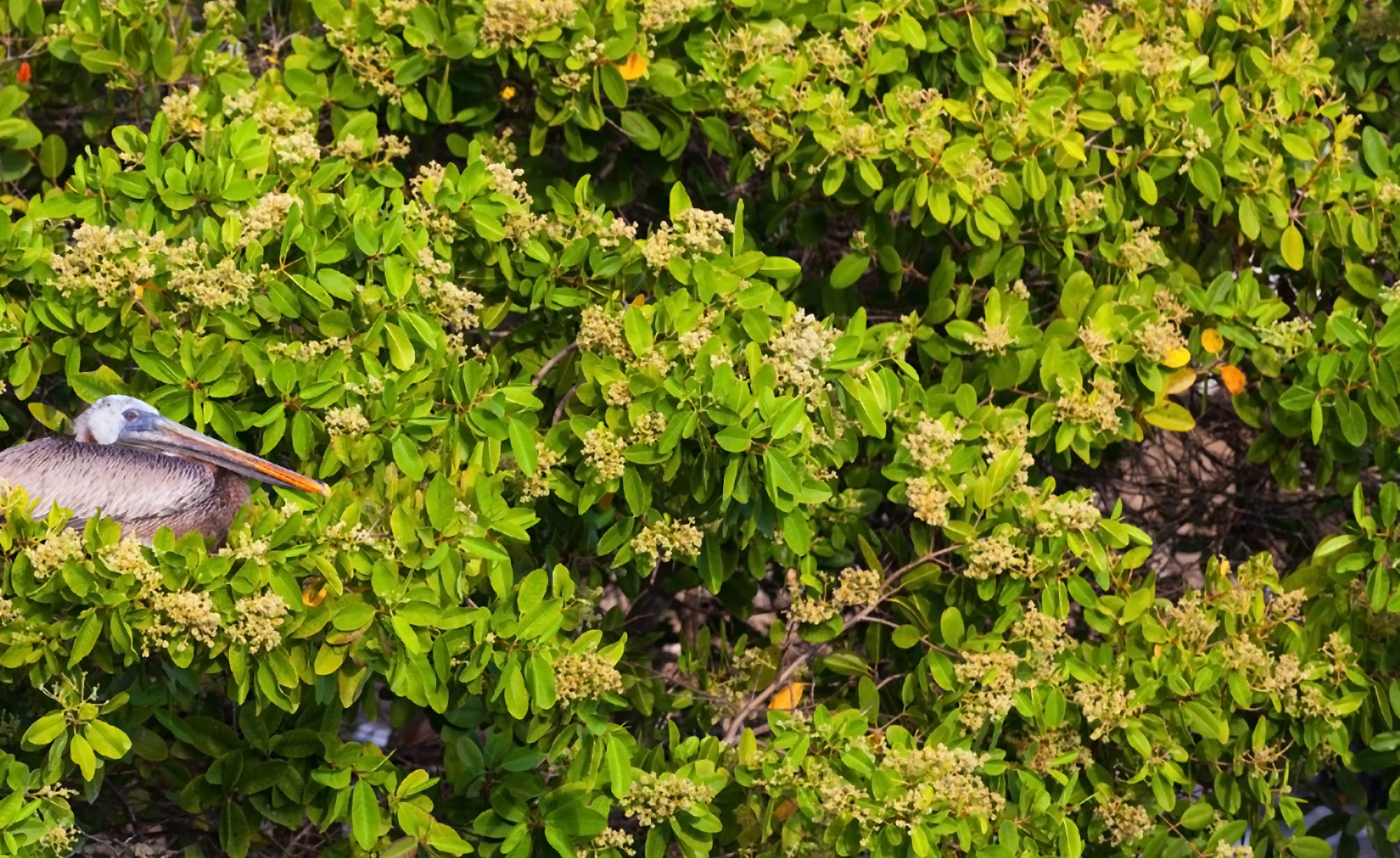 Global climate patterns are mainly connected to the circulation of air in the atmosphere, but ocean currents can also have a major influence on weather patterns and climate. Therefore, changes to ocean currents, such as in El Niño events, can have consequences for the Galapagos Islands and the wider world.

What is El Niño?

El Niño is a phase of a cycle known as the El Niño-Southern Oscillation (ENSO) The ENSO cycle describes fluctuations that occur in temperature between the ocean and atmosphere in the Equatorial Pacific. Usually starting in December, the intensity and duration of El Niño varies. El Niño events are not an uncommon phenomenon, and can significantly influence both ocean conditions and weather patterns. Strong El Niño events have been known to cause global scale weather disruption; for example, while parts of South America experience heavier rainfall, areas of Australasia may experience drought.

Approximately every seven years, the Humboldt Current is interrupted by El Niño. Warm waters, which normally flow west, instead move towards the shores of South America and the Galapagos Islands. 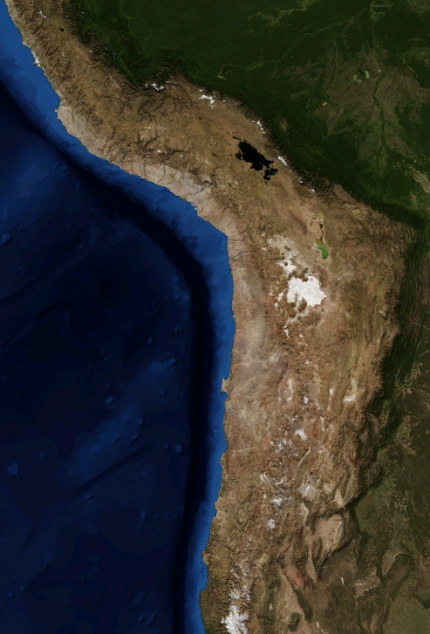 In normal (non-El Niño) years, the cold Humboldt Current flows northwards along the west coast of South America and then further westwards. As the current flows west, it is warmed by the tropical sun, which results in warm, moist air rising over Indonesia, creating a low pressure area. This leads to the formation of tropical cumulonimbus clouds which cause heavy rain.

High above in the upper atmosphere, the air circulates east and then sinks into the cooler high pressure area over the west coast of South America. The dry conditions caused by this air flow were instrumental in creating the Atacama Desert in Peru.

During El Niño years, pressure systems and weather patterns reverse. Warmer waters develop in the eastern Pacific, with temperatures rising by up to 8°C. Low pressure systems form over the area, drawing in westerly winds from across the Pacific.

Warm, moist air rises, creating heavy rainfall over the Eastern Pacific region (around Peru). The air circulates west in the upper atmosphere. Around northern Australia and Indonesia the descending air gives drier conditions than usual and can cause drought.

During El Niño years, air currents move eastwards across the Pacific, bringing moist air to South America and the eastern Pacific. The Californian coast is also affected by this current, which brings torrential rains that often causes flooding and landslides. 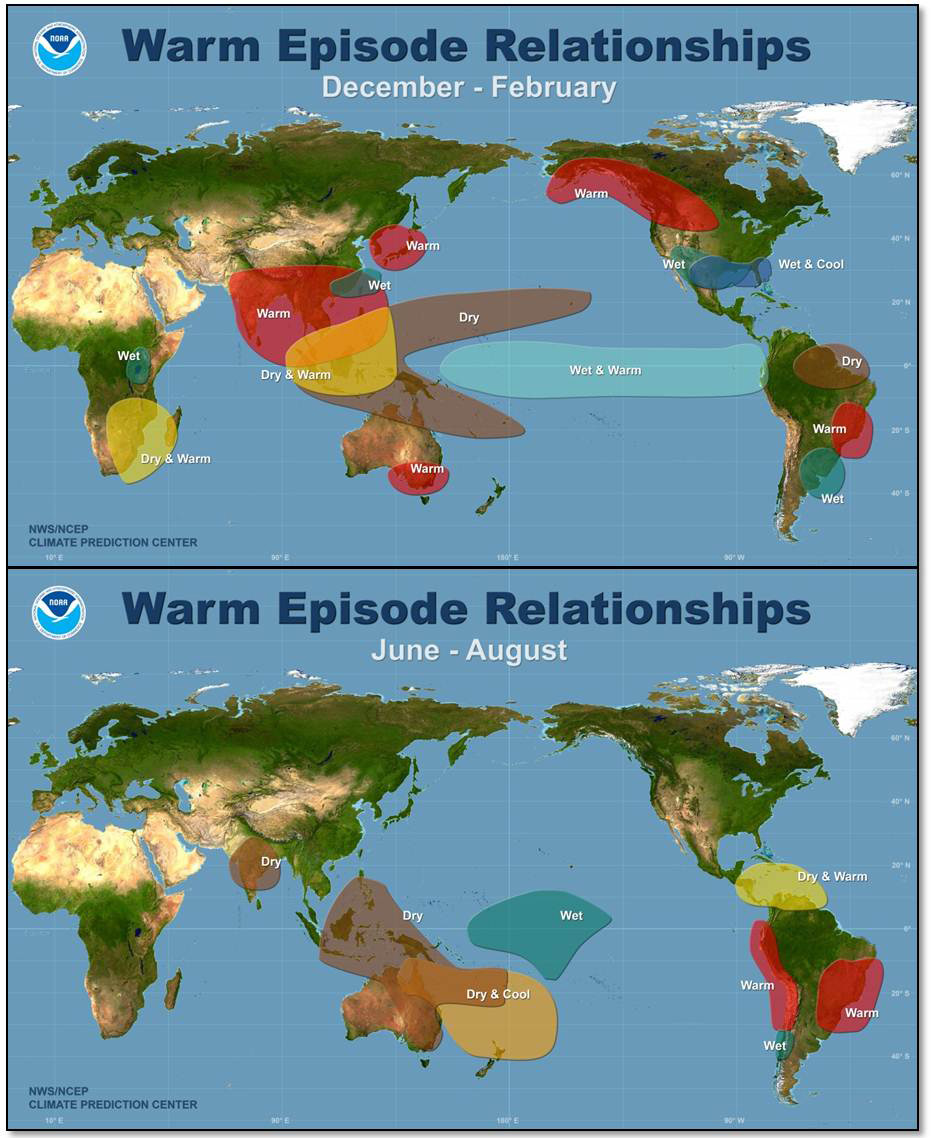 The global impacts of an El Niño year © NCEP

Effects on the Galapagos Islands

In 1997, when there was a significant El Niño event, it caused increased rainfall as well as increased temperatures throughout the winter of 1997/98. While this is suitable for some of the vegetation on the Galapagos Islands, many animals, particularly those that live in the sea or use it as a source for food had problems.

The introduction of warm waters altered the food chain, as it reduced the amount of nutrients available. It particularly affected the marine iguana due to a lack of their food source, green algae and caused their population to decline significantly.

Many seabirds, seals and fish disappeared from areas where they  normally search for food. In addition birds such as albatrosses, penguins and cormorants were unable to breed successfully due to the conditions.

At certain times, the ‘normal’ situation intensifies and is known as La Niña. During a La Niña event the low pressure over the western Pacific becomes even lower and high pressure over the eastern Pacific even higher. As a result of this, rainfall increases over South East Asia while South America experiences drought. Trade winds become stronger due to the increased pressure between the two areas.

La Niña can occur just before or just after El Niño. During La Niña years the current reverses to move across the Pacific towards Australia, bringing moist air to Australia and the western Pacific. During this time, warm dry air blows over California from the American deserts, bringing drought and the threat of forest fires to California.

Next: Weather and Climate – Climate Change