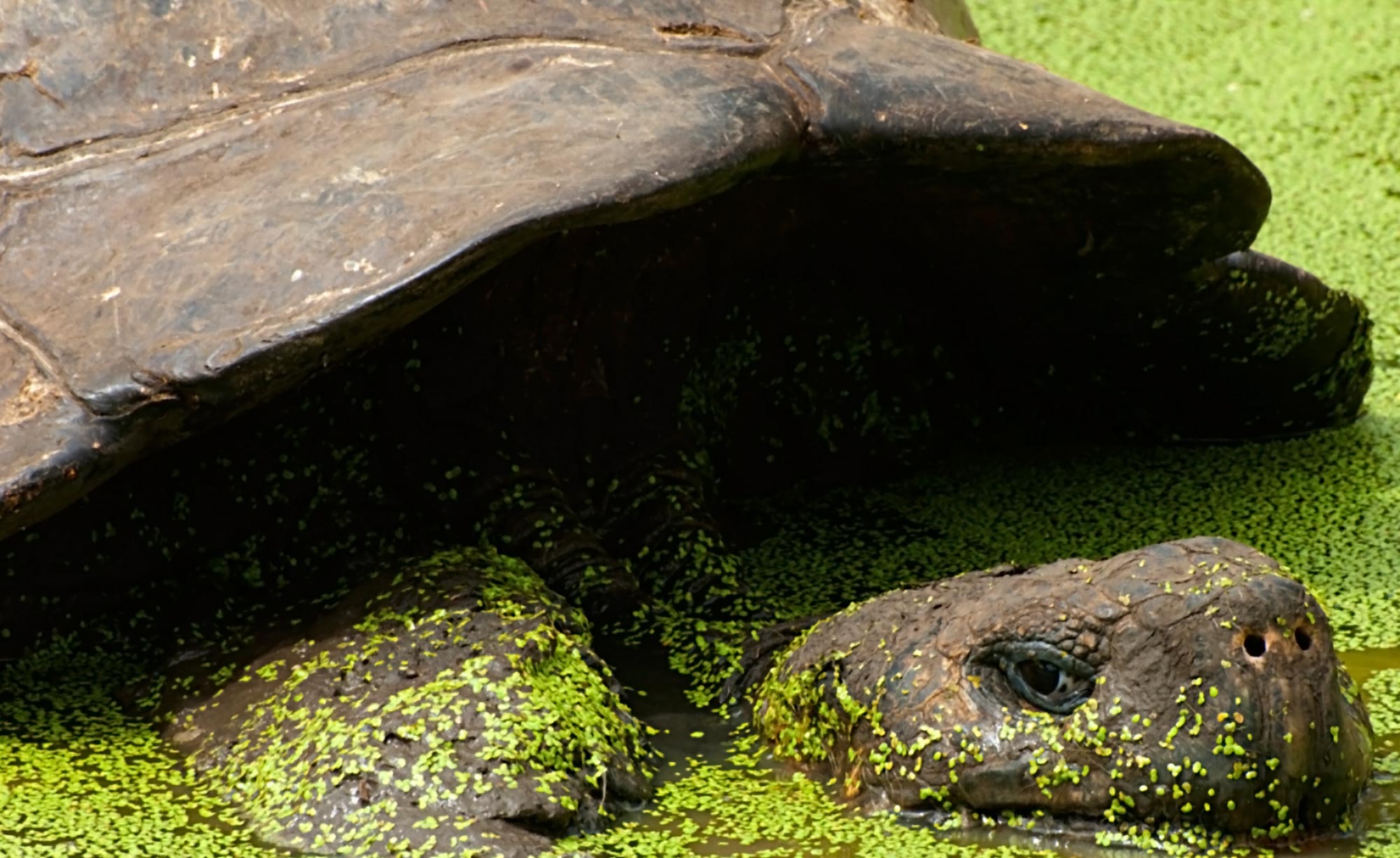 Ecosystems in Galapagos are strongly influenced by the climate. There is some research to suggest that global climate change could potentially lead to more frequent and even more intense El Niño events which could have serious implications for the Galapagos Islands. Changes in sea temperature and rainfall would affect the biodiversity across the Islands.

Researchers have created a series of scenarios for how climate change may impact the world this century:

If there was increased ocean surface temperature this could result in reduced upwelling of cold water which is essential to wildlife around the islands. Increased rainfall and temperatures could make conditions difficult for existing species or lead to the introduction of other invasive species which could disrupt the ecosystem.

There is also the possibility of sea level rise which could affect the island, reducing the areas of beaches which are used for nesting for species including penguins and turtles. 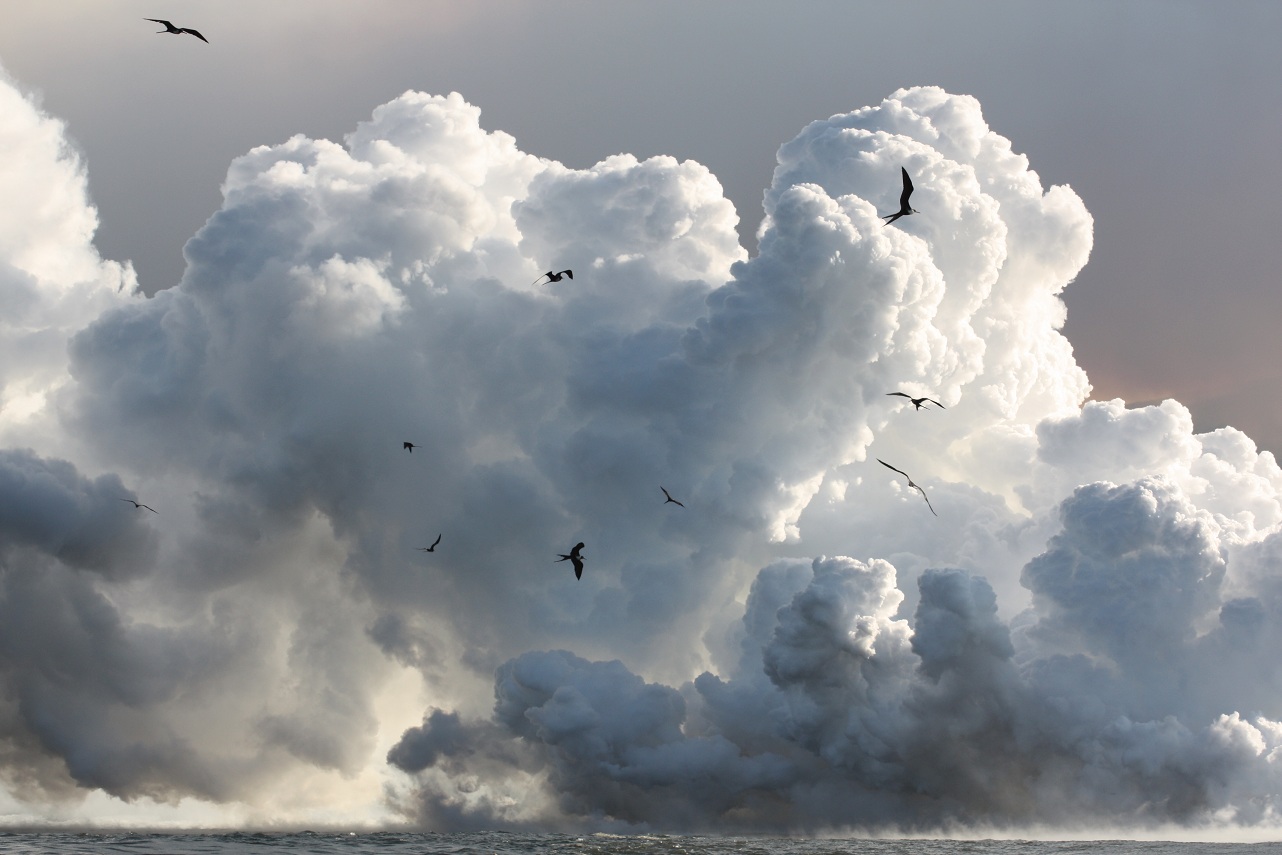 Impacts on species of Galapagos 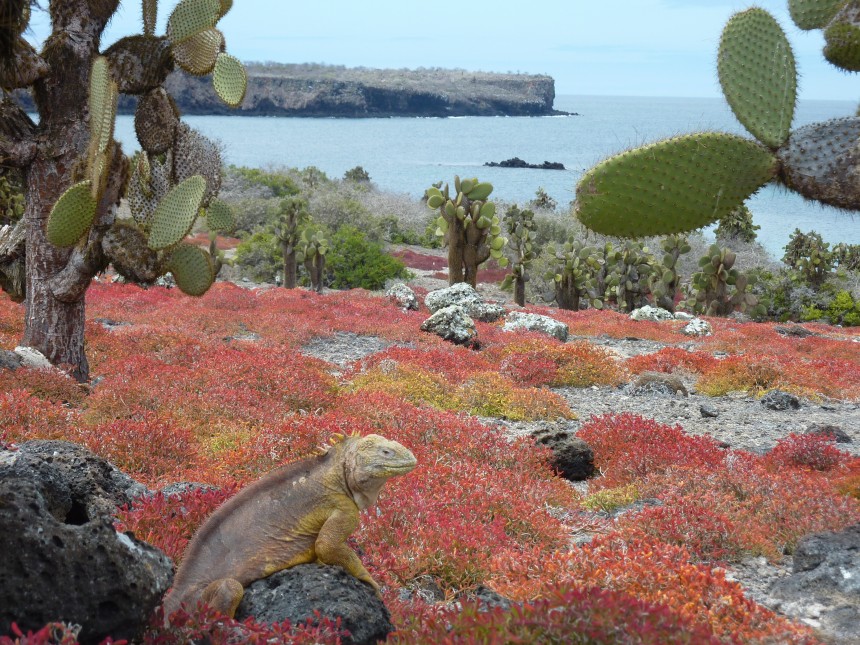 Next: Weather and Climate – Quiz